It's hockey time! Kevin Wheeler and Chris Rongey, hosts of "The Show" on KMOX will discuss the upcoming season. Bring your questions and comments! 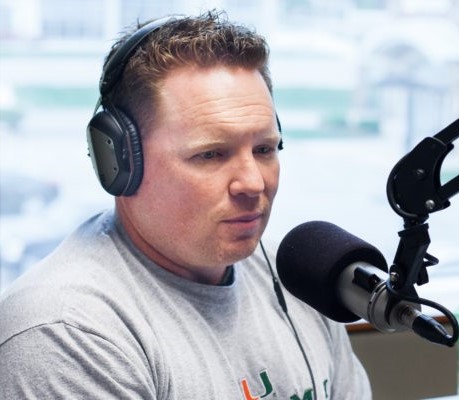 Kevin Wheeler hosts “The Show” with Amy Marxkors and Chris Rongey weekdays on KMOX 10 am-2 pm. During Kevin's time at KMOX, he hosted "Sports Open Line," pre and post-game shows for the St. Louis Cardinals and St. Louis Blues, and was a regular on “The Dave Glover Show” weekday afternoons. Kevin spent 2006-2013 at KMOX before a 6-year run as the host of the "The Kevin Wheeler Show" on 101 ESPN in St. Louis. He then returned to KMOX in October 2020. 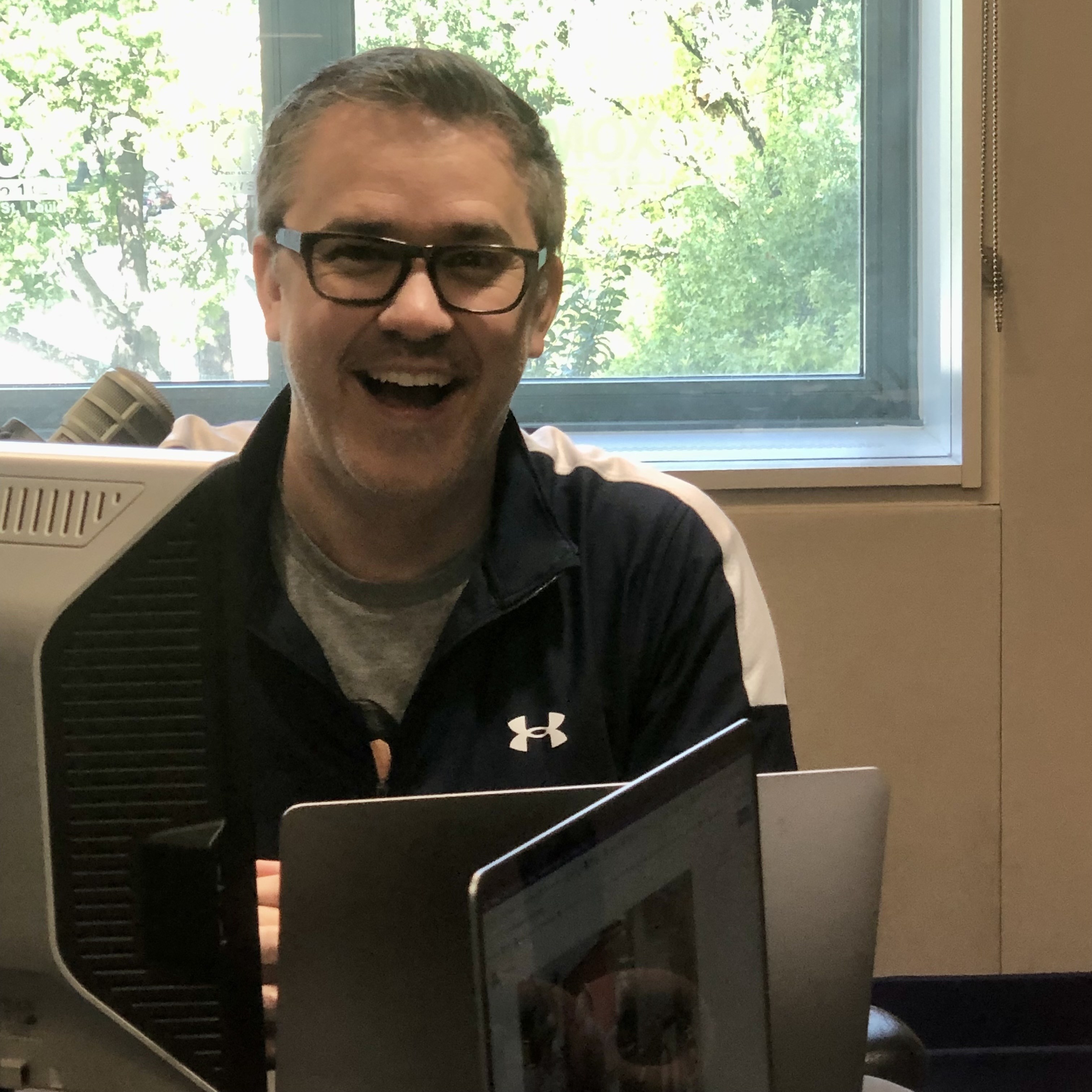 Before “The Show,” Chris Rongey worked as an anchor and host at WSCR-670 The Score in Chicago, serving as the studio host/fill-in play-by-play voice for the Chicago White Sox. While in Chicago, he also worked as an anchor at WBBM-780, wrote a weekly column for the Daily Herald, and contributed to the MLB Network. In 2017, he returned home to St. Louis to join 101 ESPN as a host of the afternoon show. Chris joined KMOX in 2022.