"Beetle & the Hollowbones" and "The Graveyard Book"

Pick up a copy of "Beetle & the Hollowbones" by Aliza Layne and "The Graveyard Book" (2 volumes) by Neil Gaiman at the Youth Services desk at the Middendorf-Kredell branch. 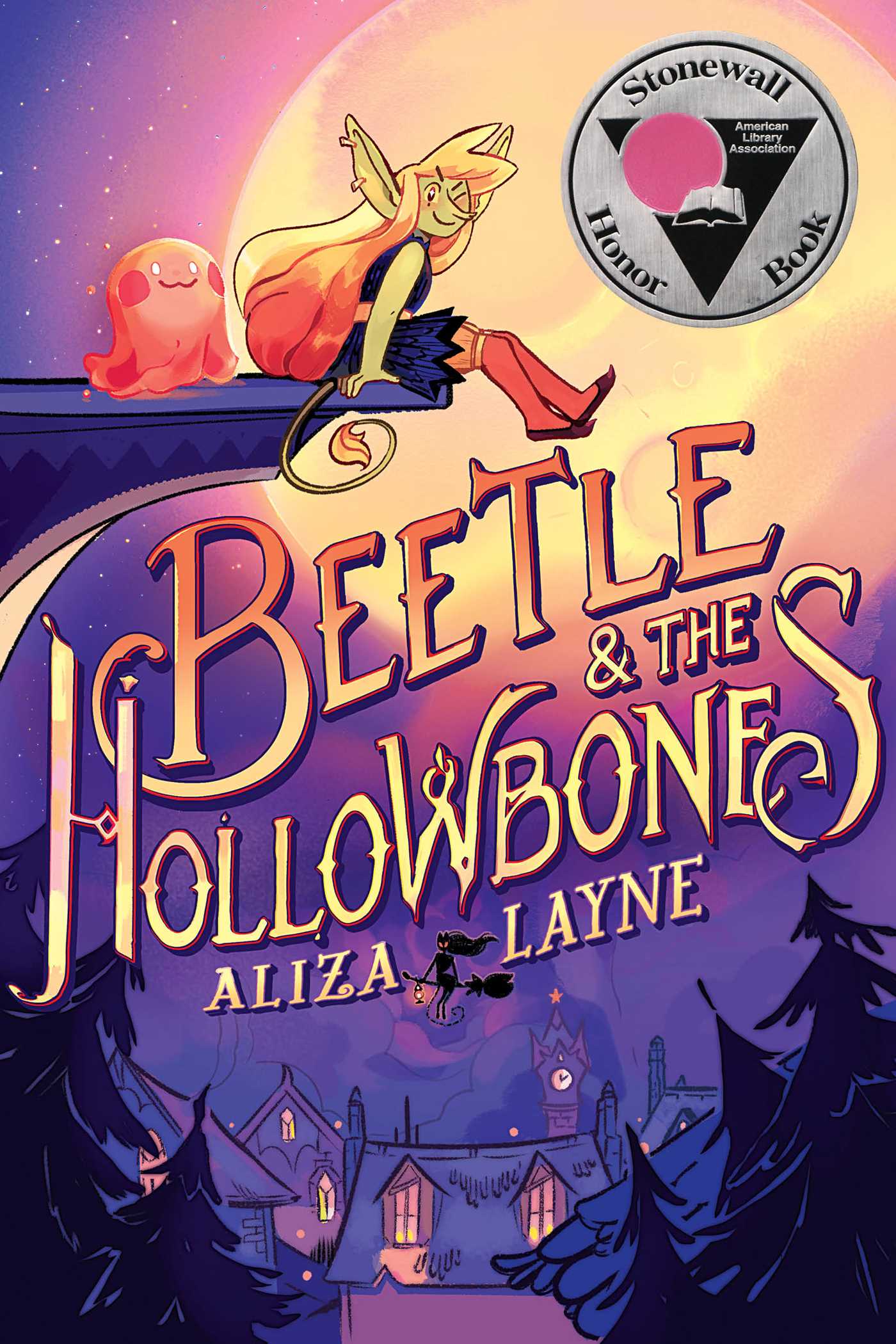 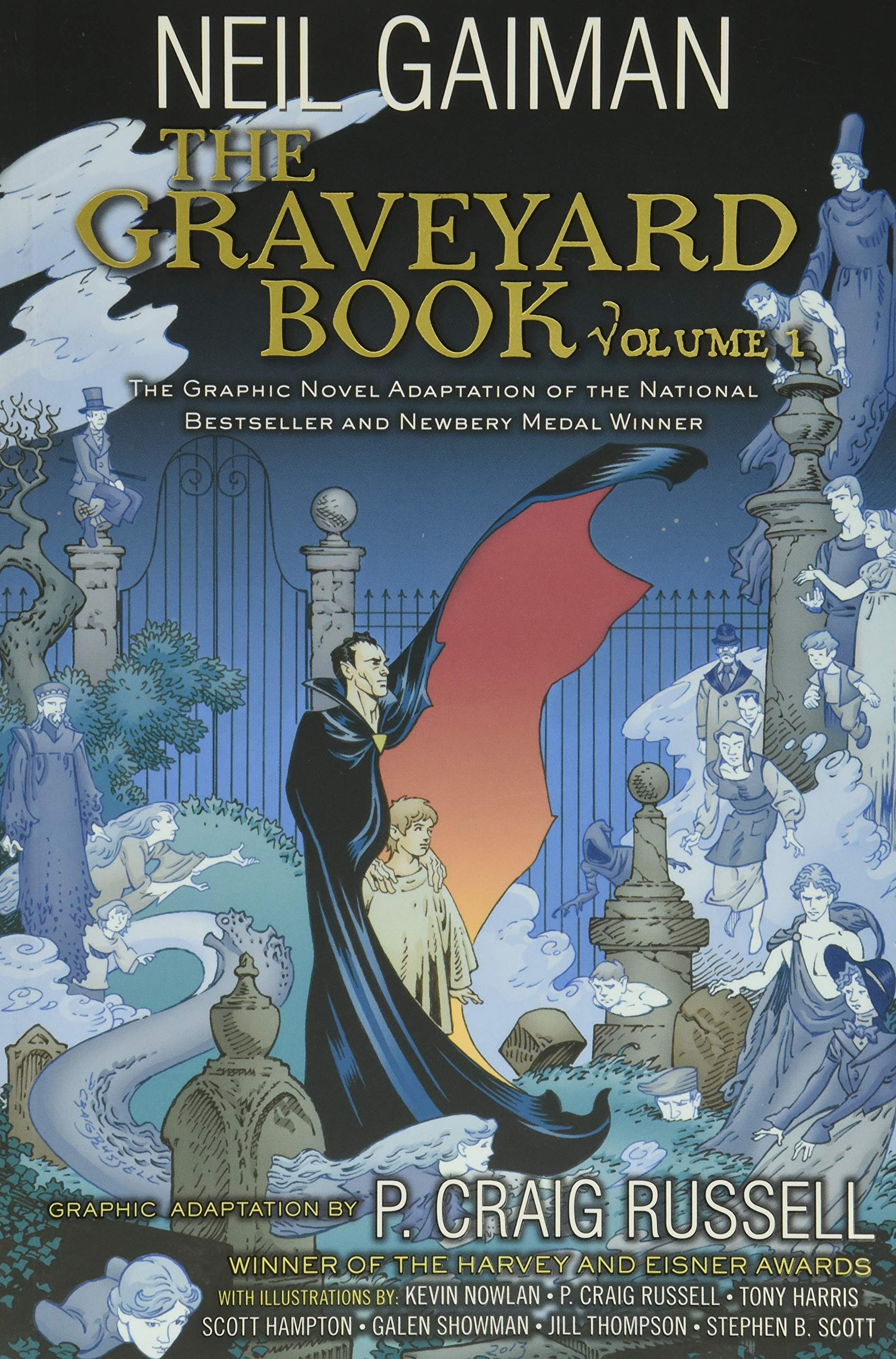 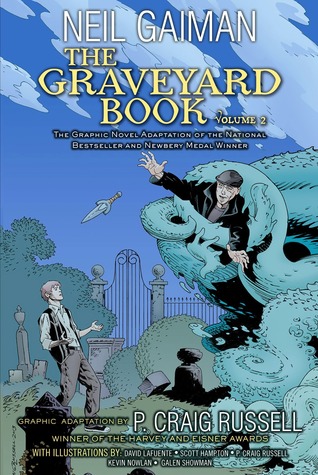 The Graveyard Book: Nobody Owens, known as Bod, is a normal boy. He would be completely normal if he didn’t live in a graveyard, being raised by ghosts, with a guardian who belongs to neither the world of the living nor the dead. There are adventures in the graveyard for a boy—an ancient Indigo Man, a gateway to the abandoned city of ghouls, the strange and terrible Sleer. But if Bod leaves the graveyard, he will be in danger from the man Jack—who has already killed Bod’s family.

Find the ebook for "Beetle & the Hollowbones" on Libby HERE