Bosnian St. Louis is a warm and richly illustrated tribute to an unlikely immigrant success story in America’s heartland.

In the 1990s, Bosnia and Herzegovina was rocked by brutal warfare and systematic genocide that resulted in a mass exodus from the Balkan nation. Starting in 1993, thousands of these displaced Bosnians found a welcoming new home in an unexpected place: St. Louis, Missouri, where today the Bosnian population exceeds 60,000. Bosnian St. Louis: Between Two Worlds tells the story of how these resettled immigrants took root in a new home and reshaped the image of their adopted city.

Using firsthand accounts from members of St. Louis’ Bosnian community, Patrick McCarthy and Akif Cogo explore how an event of global significance became the everyday reality of the refugees who came to St. Louis and have had a profound effect on the city ever since. The city’s resettled Bosnians quickly established themselves as a positive local presence in their new home, bringing with them tight-knit families, a strong work ethic, and a rich cultural heritage. Although tragedy and sorrow created the Bosnian community in St. Louis, this poignant book demonstrates how new beginnings and opportunities are building a brighter future for the city’s Bosnians and for all who call them neighbors and friends.

Featuring nearly 100 images and an introduction from acclaimed writer and Bosnian immigrant Aleksandar Hemon, Bosnian St. Louis is a groundbreaking account of a vast refugee resettlement in a single US city—and a testament to how it changed that city forever. 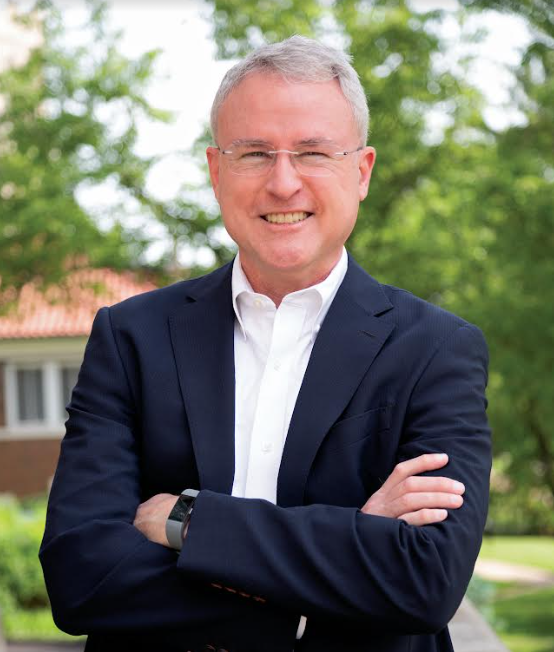 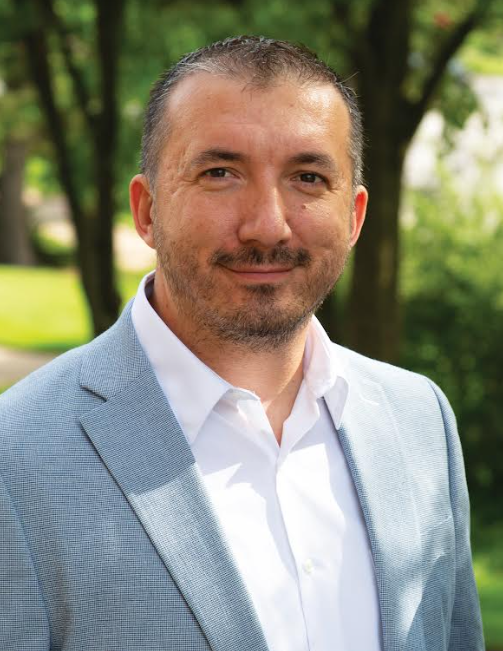 Patrick McCarthy is Associate Dean of Libraries at Saint Louis University, where he directs the Medical Center Library. He is the author of After the Fall: Srebrenica Survivors in St. Louis, also published by the Missouri Historical Society Press. Akif Cogo is the historian and archivist for St. Louis Bosnians Inc., a nonprofit organization he founded in 2011.

Books will be available for purchase at the event from the Missouri Historical Society.