What city broke barriers by welcoming some of the first African American baseball players in addition to the first female owners of both an MLB and NFL team? Where have local colleges dominated a specific sport, winning dozens of national titles over as many years? The answer, of course, lies in St. Louis, a hotbed of professional and amateur sports with a diverse history and an evolving legacy of success. In St. Louis Sports Memories: Forgotten Teams and Moments from America’s Best Sports Town, relive the highlights from the championships to the crossroads of social change that have characterized St. Louis’s sports scene for more than a century. Learn about the tennis legend who found an accepting environment to master his game during the racial turmoil of the 1960s. Make sure you can recite both the four MLB teams and the four NFL teams, as well as the two NBA and two NHL teams that have called St. Louis home. Each moment or memory is accompanied by history and anecdotes to form an indelible vignette showcasing some of the most loved as well as the long forgotten stories of the names you know and the ones you should know. Local award-winning author Ed Wheatley brings his die-hard fan perspective to this unique and nostalgic look at St. Louis’s winning record. Root for the home teams and for the bygone heroes in this town that boasts one of the greatest histories in the annals of sports. 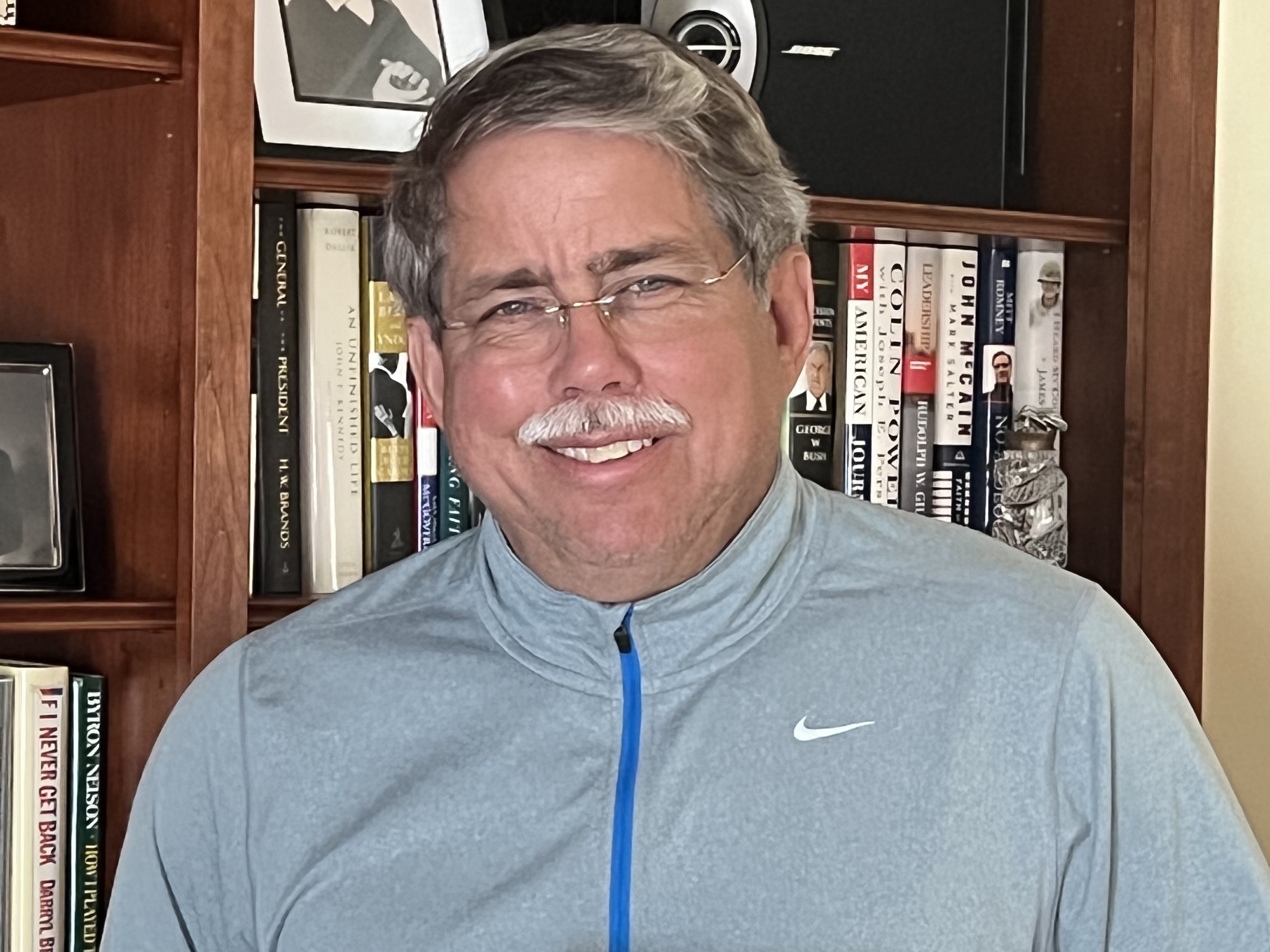 Ed Wheatley is an award winning author, film producer, and sports historian. His writings have been recognized by Sports Collectors Digest as the best book published on baseball. He has been nominated by the Society for American Baseball Research for the Lawrence Ritter Award and an additional book was selected by the St. Louis Post-Dispatch as one of the top 25 books of 2020. His films have received Emmy nominations and a win and were also selected for the prestigious Annual Film Festivals at the National Baseball Hall of Fame.

Check out Ed Wheatley's books from the library HERE.

This event will take place in the Community Commons room 243, located on the second floor of the Spencer Road Branch

Leave this statement in all entries: If you need accommodations for this class, please contact the Library as soon as you are able to after registering.